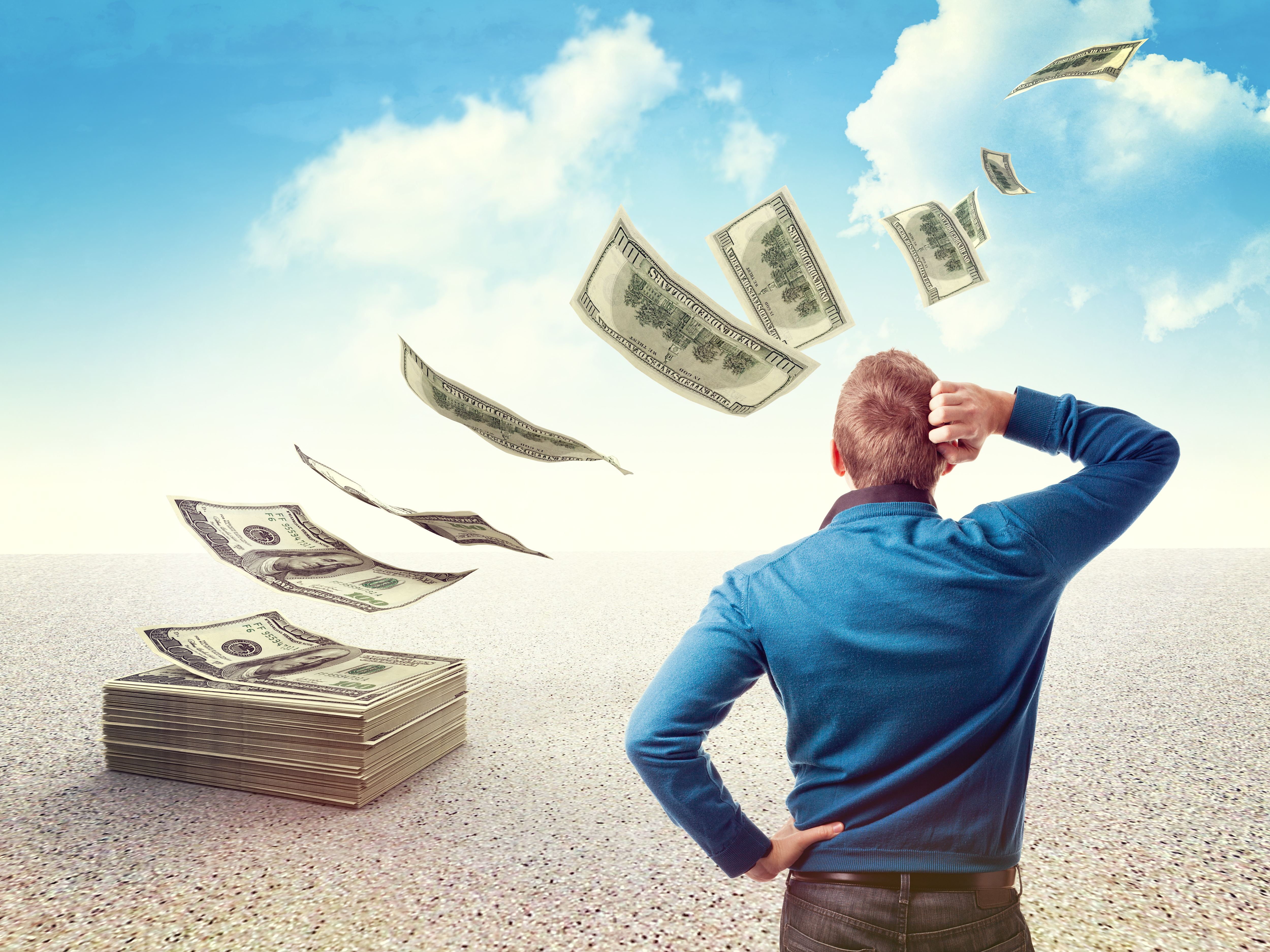 The 3 Habits that separate the Very Poor People from the Very Wealthy People.

Have you ever felt like you earn money but yet it seems to fly away all of a sudden, leaving you in bills unpaid, needs yet to be met and an unsettling pain of uncertainty in your stomach?

Habits in my opinion are only a collection of certain actions that when done repetitively becomes part of oneself and just like the way every software installed on a computer has an un-install function, so does Habits. King Solomon the Biblical sage once said in his book of proverbs “As a man thinketh in his heart, so is he”. Having pondered deeply on this, it suffices to say that the difference between poverty and riches is ones mindset.

For the purpose of this post, it is important to clearly define the therm “Poor” and I also wish to clearly state that this is not to make a mockery of a certain class of people rather, it is aimed at enabling people to move from the shores of mediocrity to the deep waters of great achievements.

Tony Robbins, the multi-millionaire life coach during his interview on a Farnoosh Rabi’s podcast “So Money”  said that “the day he became wealthy was the day he got rid of the fear of becoming poor”. He went on to define wealth as ” “It’s freedom from your fear, it’s freedom from money controlling you, it’s freedom to do, share, and give”.

I am currently reading a book by Richard Templar “The Rules of Wealth” where he discussed about the myths about wealth and how it has affected the psyche of many, thereby posing as a stumbling block from many attaining financial freedom. To be quite honest, I have found myself guilty of the same offence. It is based on this that I came up with these habits.

One of the greatest obstacle to achieving anything remarkable is fear. It is said that “What you confront, you cannot conquer and what you don’t resist has the right to remain”. Fear of money has been one of those self destructive beliefs I used to have, probably because of the environment I grew up. Until this fear is overcome, the mastery of money seems far fetched.

Just the way every game is governed by a set of rules, so is money and one of the key factors in excelling in any sport is discipline. In the game of money, the discipline required is “Self Control” and until the spending appetite of one is curbed, your money will always have wings. As an accountant, I was taught to always consider the Opportunity Cost of every action. In order words, consider the alternative that was sacrificed by making such a decision. In this case, it will be wise to evaluate what you would lose from spending such an amount. If the costs is high, I will recommend not to spend. Financial Freedom becomes a reality when the discipline is attained and not necessarily an increase in ones earnings.

Often times in the past, I have found myself spending my last pound in a bid to not be considered as broke by my friends but guess what, I still went broke after spending it. The greatest beneficiary from your honesty is yourself, so stay true to yourself and your will find fulfilment. Many people spend money they don’t have in order to please people they don’t like. In order for me to overcome this, I have chosen to become comfortable with not spending in the company of friends when I am not in the most buoyant state . Although I still feel tempted sometimes, I have definitely improved significantly.

To attain financial freedom, I have discovered that I must learn to control money and not the reverse. Financial freedom is a journey that can start by just making a decision and keeping oneself accountable to a financial mentor whose financial discipline you’ve grown to admire. I have started this and I recommend that you do same, for nothing is as frustrating as not having the money to pay for a legitimate need because it was spent on an illegitimate want.

There is nothing is as frustrating as not having the money to pay for a legitimate need because it was spent on an illegitimate want.- Jeffrey Nsofor Click To Tweet

I would like to read on the steps you’ve taken on your journey to financial freedom. Please do so by leaving a comment and don’t forget yo share this post. You and I can help someone out there and it starts with just clicking the share button. 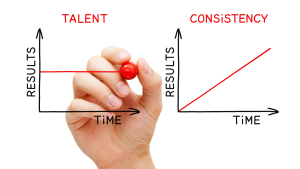 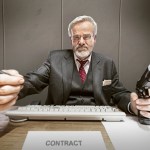 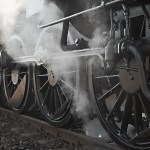 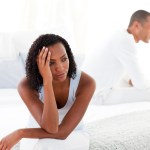 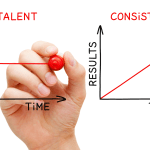 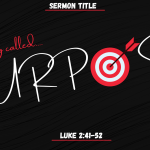 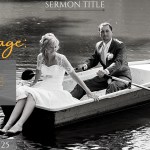 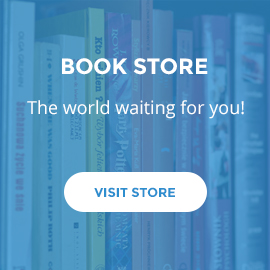